10tons announced yesterday that Sparkle 2 is coming to PS4 and PS Vita on 20th May 2014. The announcement was made on the  PlayStation Blog. The game is priced at $7.99 which also has cross-buy support and a free trial.

Sparkle 2 is a match-three game full of magic and wonders which supports the DualShock 4 touch pad.

10tons also added that they are working on a new PS4 game about which they will reveal in near future. 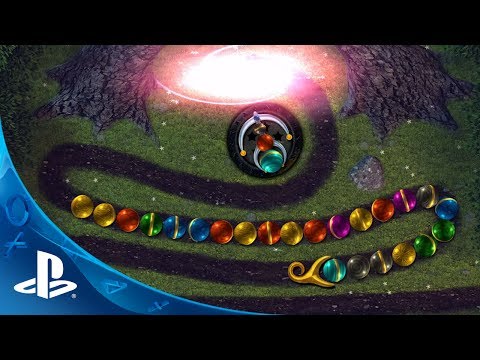