Sony’s Andrew House has announced the official release date for its upcoming console the PlayStation 4.

The PS4 is Sony’s next-gen console and has been in the news since it announcement for its pro-user policies and powerful hardware. With the launch date now set in stone, will you be purchasing a PS4 at launch?

Here’s the announcement in video form below. 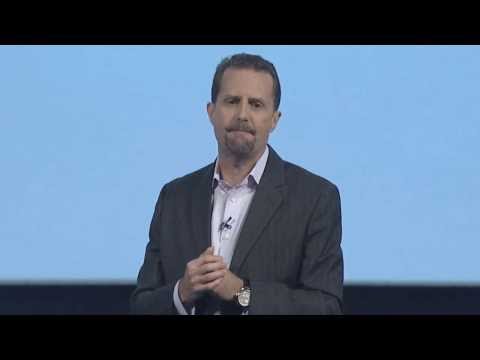