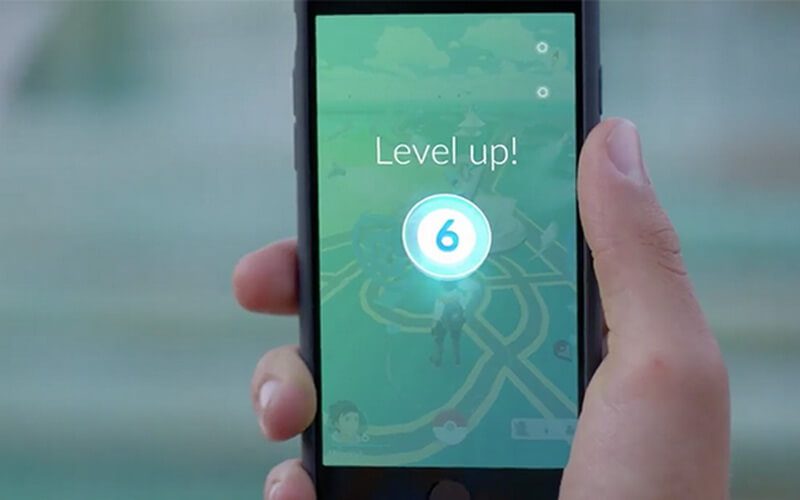 Pokemon Go is becoming the most successful mobile game ever created and has been on a record setting spree from day one. With millions of people playing the game, trainers would want to be the very best and ‘catch em all’.

In order to do so, leveling up is very important as it can give you some cool rewards and unlock more items in the game.

There are various rewards for different levels and it is hard to keep track of them. Reddit user virodoran has made an amazing level up tracker that lists down the rewards and unlocks you can expect as you level up more right up to the highest level.

The chart (curated by Tech Insider) below shows all the items till level 20, but be sure to check virodoran’s thread as he is still updating the chart with higher levels.

It has been apparently confirmed that the highest level you can reach in Pokemon Go is level 40, and there’s a massive downward spiral in terms of XP gain and rewards once you cross level 20. Has anyone reached level 40 in the game yet?