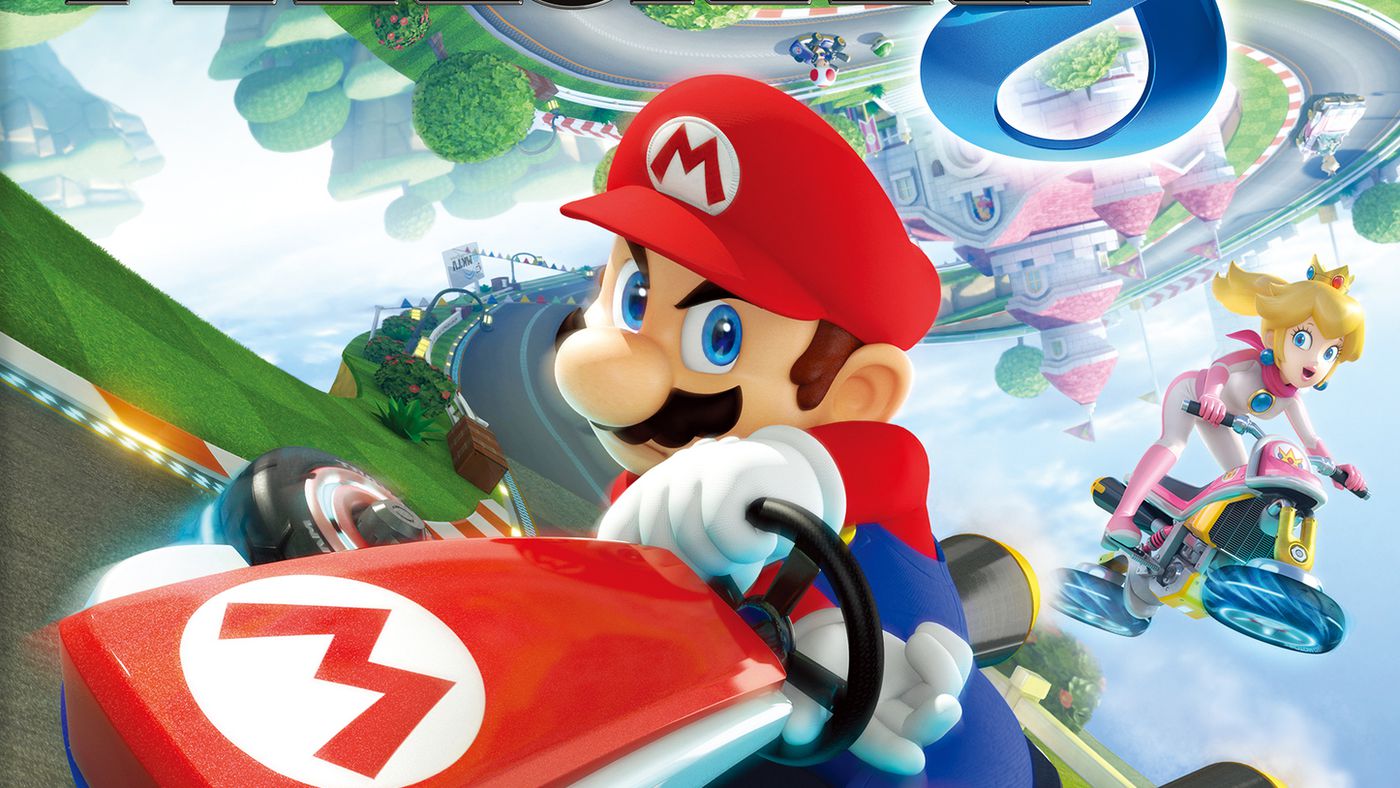 Once again, Twitch has made another questionable ban after one streamer was banned for saying he would “destroy heterosexuals” in Mario Kart. The streamer in question, AngelBePlayin, was banned indefinitely for what Twitch claimed to be “violent hate speech”. He tweeted saying, “can anyone pls assist me? My twitch account was just randomly banned when … Read more