EA’s released a brand new trailer for Medal of Honor: Warfighter and it looks amazing. Going big on gameplay, the game’s visuals have taken a considerable leap since it’s last outing in 2010. You can check it out below. The game’s in development for PS3, Xbox 360, and PC and is due out sometime this year. 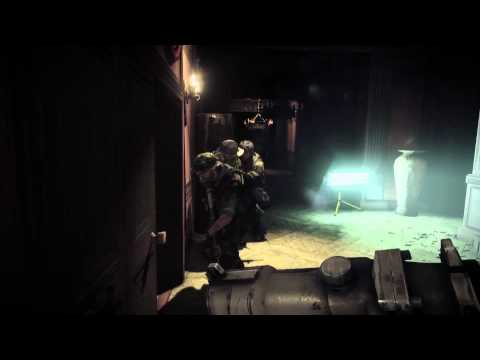