A new trailer for Infamous: Second Son was shown at Sony’s PlayStation 4 launch event in NYC. At the end of the trailer we learn the release date is March 21st 2014.

The PlayStation 4 exclusive is an open-world action-adventure game set set 7 years after the second entry in the franchise, Infamous 2, took place.

It takes players to Seattle, Washington in the shoes of Delsin Rowe, a graffiti artist whose conduit powers are awakening. The trailer shows off some new Neon based powers like after images and floating, apparently. 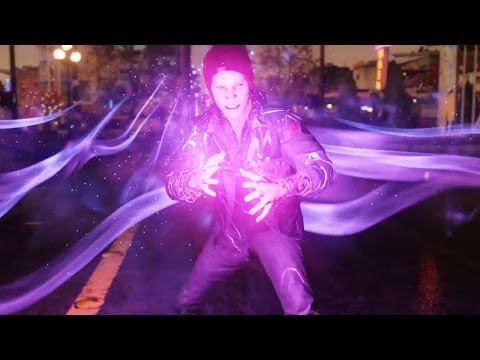