There is a new Final Fantasy Type-0 HD trailer that was revealed recently. The new Final Fantasy Type-0 HD trailer is titled “Enter the Fray” and it showcases some of the members of the Class Zero group, which are the characters that the player will be controlling in the game. The original version was first release for the PSP back in 2011 and it earned relatively favorable reviews. The main differences between the original version and the new current gen version is the addition of a new difficulty level and the removal of the mutiplayer feature. Final Fantasy Type-0 HD will be out March 17, 2015 for the PS4 and the Xbox One. 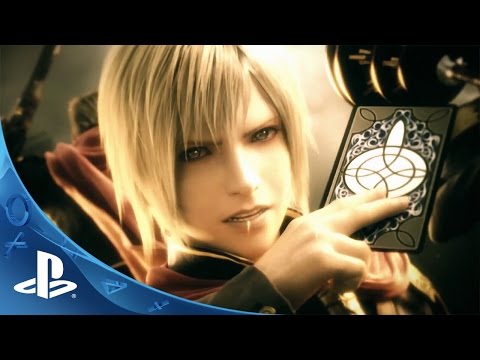