Tecmo’s released a brand new video of Dead or Alive 5, featuring Hitomi and Ayane fighting it out against each other. The footage is pulled from the fighter’s demo that’ll release alongside Ninja Gaiden 3 next week. The game’s out in September for PS3 and Xbox 360. Watch the video below. 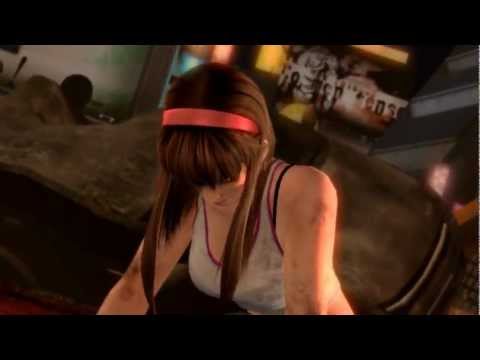