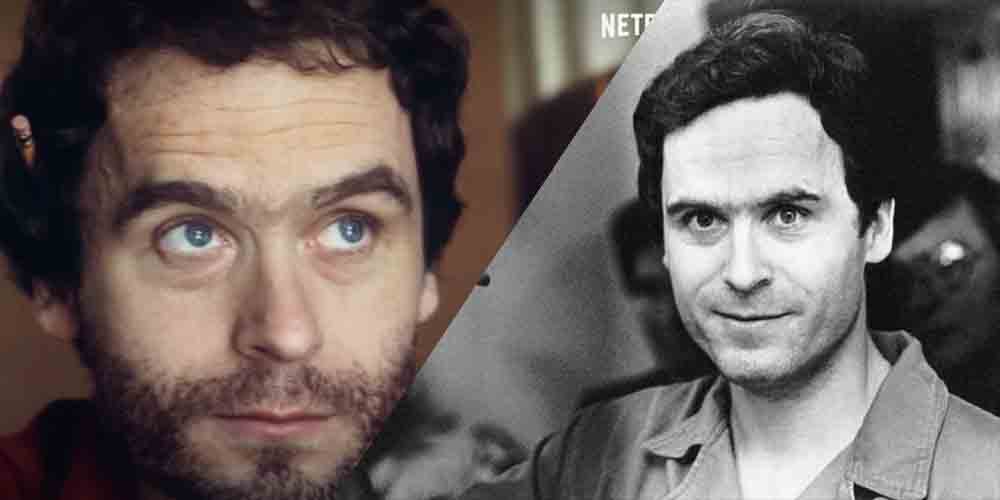 Social media has been largely dominated by conversation surrounding Ted Bundy in the wake of Netflix’s new in-depth documentary Conversations With a Killer: The Ted Bundy Tapes.

Bundy was convicted of and confessed to murdering more than 30 women in the 1970s. His trial became one of the strangest in history, with the defendant achieving celebrity-like status.

Whenever Bundy’s case is discussed, his ‘good looks’ and ‘charm’ are largely cited as the reason he was able to get close to so many women and ultimately evade capture for years.

Despite his clearly horrific actions, a lot of people have somehow managed to find themselves lusting after the serial killer.

I know he’s a serial killer, but he’s kind of hot, no? 😂 #Netflix #tedbundytapes pic.twitter.com/Dch2zsQ0kL

Ok, but why is Ted Bundy so hot? #TedBundyTapes pic.twitter.com/zvkwMX8KwK

Ted Bundy really was hot…. and that’s what’s wrong with me. #conversationswithakiller #TedBundyTapes

Things have gotten so out of hand that Netflix has actually had to step in and remind viewers that they REALLY should not be finding themselves attracted to one of the worst people in history.

They said: “I’ve seen a lot of talk about Ted Bundy’s alleged hotness and would like to gently remind everyone that there are literally THOUSANDS of hot men on the service — almost all of whom are not convicted serial murderers.”

Viewers becoming infatuated with people they really shouldn’t is becoming a regular issue for Netflix. Penn Badgley who plays Joe in the popular series You had to remind fans that his character (also a murderer) wasn’t meant to be liked.

Response to a separate new Ted Bundy film, where the killer is played by Zac Efron has also been questionable, with many slating the trailer for sexualising the killer.