A teaser trailer was recently released at E3, the title has not been known yet but one thing we know for sure is that the game is “Coming… when it’s ready”. EA Labels president Frank Gibeau says the new Mirror’s Edge is going to be an “open-world adventure game” and “this is what you asked for”.

“There are probably about five or six new IPs that are fully owned and we haven’t announced yet,” he said. “Mirror’s Edge, a cult, classic great fan reaction at the show. We’re bringing Faith back in this open-world action adventure game.”

Mirror’s Edge is a popular game and fans all over have been wondering when there will be a Mirror’s Edge 2, and the trailer shown at E3 describes the upcoming game as, “the return of the critically acclaimed first-person action adventure game from DICE – experience the origin story of Faith and delve deeper into the inner workings of the city and the world around it.”

DICE’s all-new generation next generation game has been rumored to be an improved version of the first Mirror’s Edge, an extended spruced up version, or maybe even a Mirror’s Edge 2.

The new Mirror’s Edge is currently being developed and will be available on PS4, Xbox One, and PC.

What do you think EA’s plans for Mirror’s Edge is? 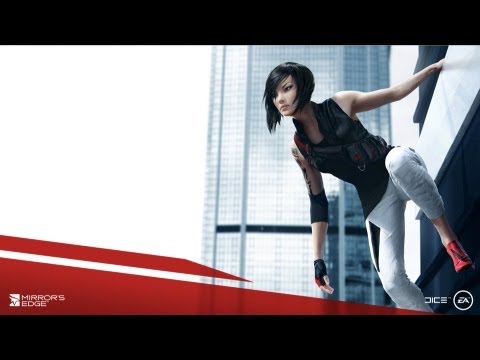