Recently honored with a BAFTA award, and famed Minecraft creator Markus “Notch” Persson’s revealed his next project during an interview with BBC. The developer said that he’s currently working on a “space game”, which he’ll focus all his energy on come this summer.

Speaking after picking up his BAFTA Special Award, Notch told BBC that he’s currently working on a space game and said:

I’m going to make a space game, where you’re a guy on a spaceship and you have adventures in space.

Notch’s reply came as an answer to a question where he was asked what’s next after the success of Minecraft. You can watch the full BBC interview below. The quote can be seen during the 3 minute mark in the video. 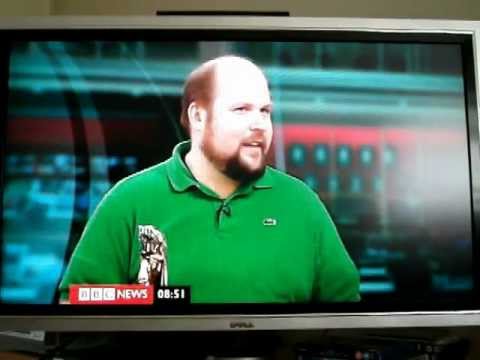 We’ll keep you updated about more happenings regarding this.