EA Sports have prepared a demo of Madden NFL 13, ahead of its release in a few weeks from now. The demo, which is to release on August 14 consists of two matches,  the Seattle Seahawks versus the Washington Redskins and the New York Giants versus the San Francisco 49ers, as announced by EA Sports blog post.

The games Kinect controls and all others important features like  Total Control Passing and Ball Hawk are available.

The game is slated to release on August 28 for PS3, Vita and Xbox 360. Check out a sneek peek of the demo below. 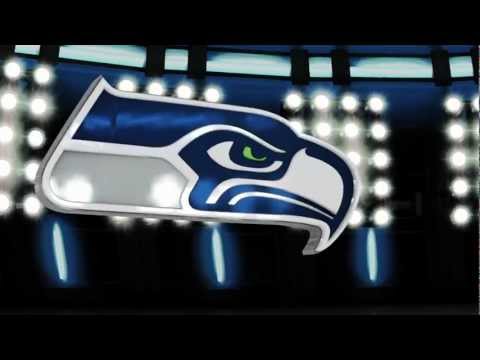