Upcoming hack-and-slash video game, Lords of the Fallen has a brand new trailer.

Developed by Deck13 Interactive and CI Games, Lords of the Fallen puts players into a cruel world where every wrong doing is never simply forgotten.

Players take the role of Harkyn, a convicted criminal. Within the cruel world, humans have started to forge a new way of removing all evil within the world but war breaks through. A former god releases a army within the world hoping to enslave humanity once again.

Broken free from prison, Harkyn will learn the powers of the demonic enemy, face massive enemies and attempt to free the world from the sin and evil.

Lords of the Fallen will be releasing starting on October 28, 2014 for the PlayStation 4, Xbox One and PC. 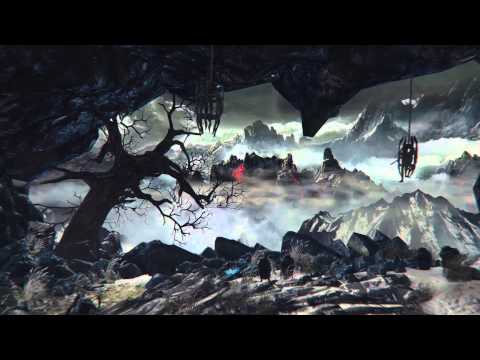