Just Dance 2015 was announced during Ubisoft’s press conference event during E3 2014. The biggest change of the game series is bringing the mobile platform into play.

If you’re a fan of Just Dance the video game series then you should be pretty happy with Just Dance 2015. It’s everything you known and love with a few little extra bits added in. The biggest being the addition to mobile smartphones.

By connecting to the online network and installing the free application for Ubisoft, you and you’re friends can join in on the game. The best part, there’s no limit as to how many players can join in and dance. You can grab you friends, circle through the latest audio tracks this October 2014. 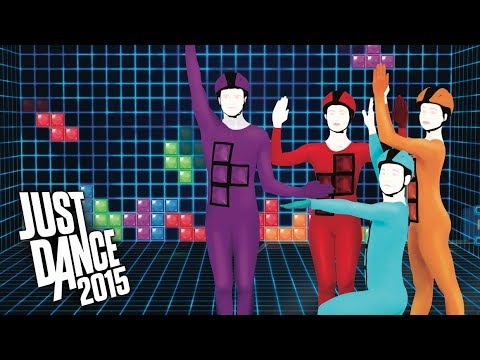