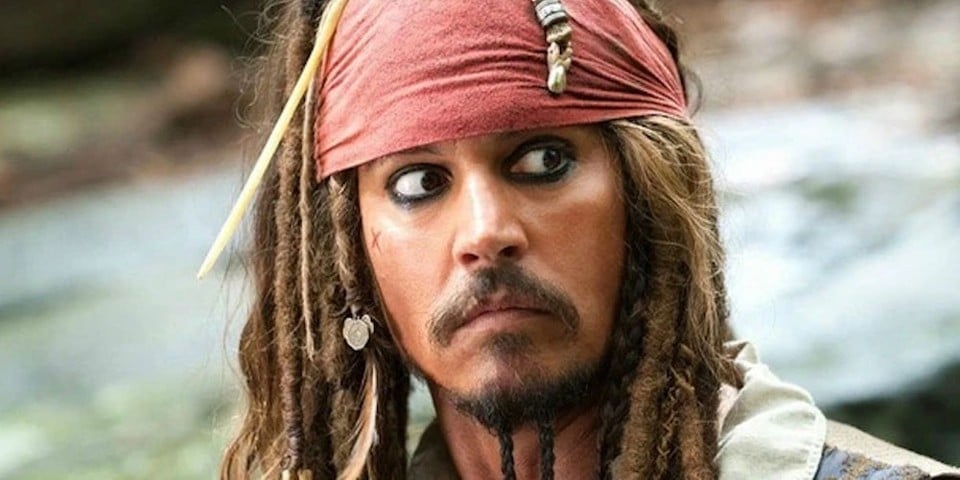 Johnny Depp reportedly lost a $22.5m deal to star in Pirates of the Caribbean 6, according to the 12th day of testimony in court.

Depp is suing his ex-wife Amber Heard for $50 million, alleging that her domestic abuse allegations were libel. During the trial, it was stated that Depp could not salvage a deal to star in the upcoming Pirates of the Caribbean film.

Depp’s talent agent Jack Whigham said that the $22.5 million deal was closed, but that it fell through. He said Heard’s article about the alleged abuse was “catastrophic” to Depp’s career. And according to expert witness Richard Marks, Hollywood got Heard’s message “loud and clear”.

What Was Heard’s Response? – Johnny Depp Pirates Of The Caribbean 6

Heard’s lawyers pushed back against the claim, suggesting the article was not the reason for Depp’s losses. They suggested it came after a stream of bad publicity, citing drug and alcohol use as well as an unsuccessful trial against The Sun newspaper in the UK.

Mr Whigham stated the article was “a first-person account” and “extremely impactful”. After the article was published, Depp was forced to take a pay cut. He also lost the Pirates deal, which had no contract in place. His other films, like Fantastic Beasts and City of Lies, were filmed under contracts reached before any allegations were made against Depp.