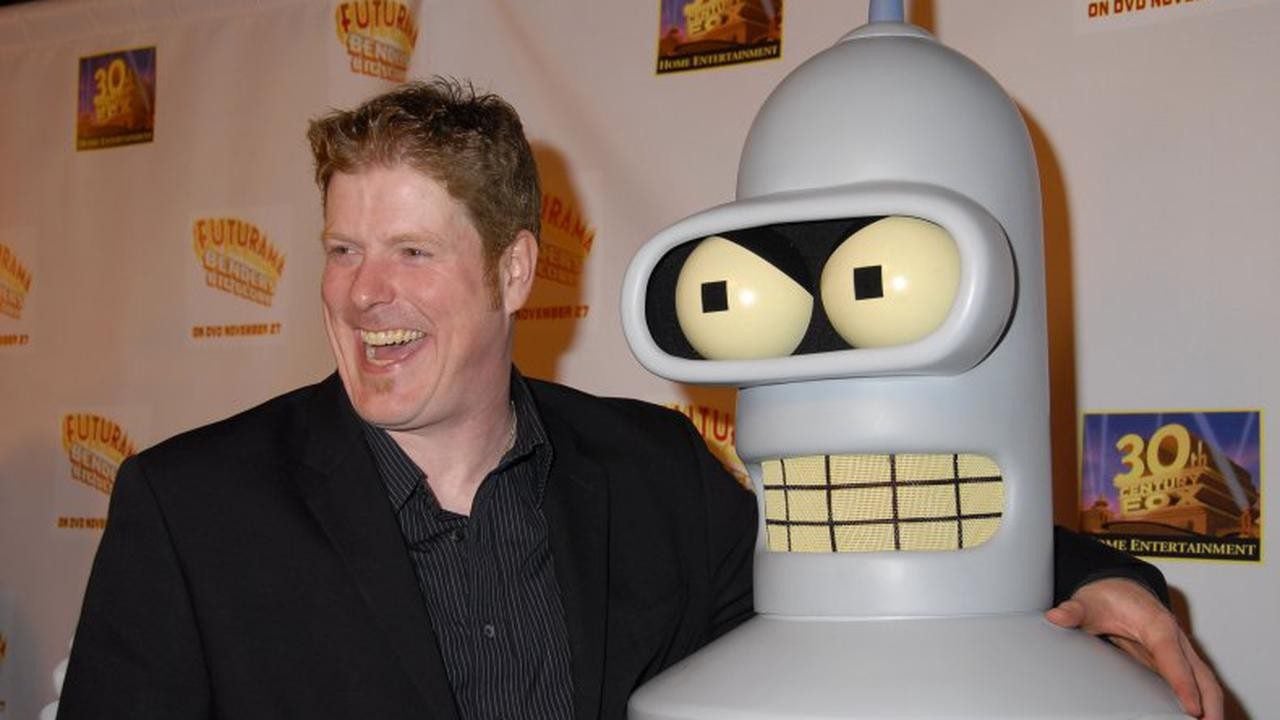 Futurama star John DiMaggio will return as Bender in the show’s reboot on Hulu, it has been confirmed.

In an excited statement, DiMaggio said, “I’M BACK, BABY! So damn grateful for the love and support of fans and colleagues alike during this whole time (especially my wife, Kate), and I cannot wait to get back to work with my ‘Futurama’ family.”

“#Bendergate is officially over, so put it on the back of a shelf behind Xmas decorations, or maybe in that kitchen drawer with all of the other crap you put in there like old unusable crazy glue, or maybe even put it in a jar you save farts in. Whatever floats your boat, I don’t care, you get the picture. I’M BACK, BABY! BITE MY SHINY METAL ASS!”

Before this news, it was unclear whether he would be back for the revival. Most other cast members were confirmed, but the omission of DiMaggio led to some being worried he wouldn’t come back. This sparked #BenderGate, with fans making the case for his return online.

DiMaggio stated that he felt he and the other cast members deserved to be paid more than what was offered. It seems he’s gotten his wish now that he’s confirmed to be back, which is great.

Hulu picked up 20 new episodes of the classic sci-fi comedy series. Production is now underway, with an expected release sometime in 2023.

Are you excited to see John DiMaggio back in the Futurama reboot? Let us know on social media!