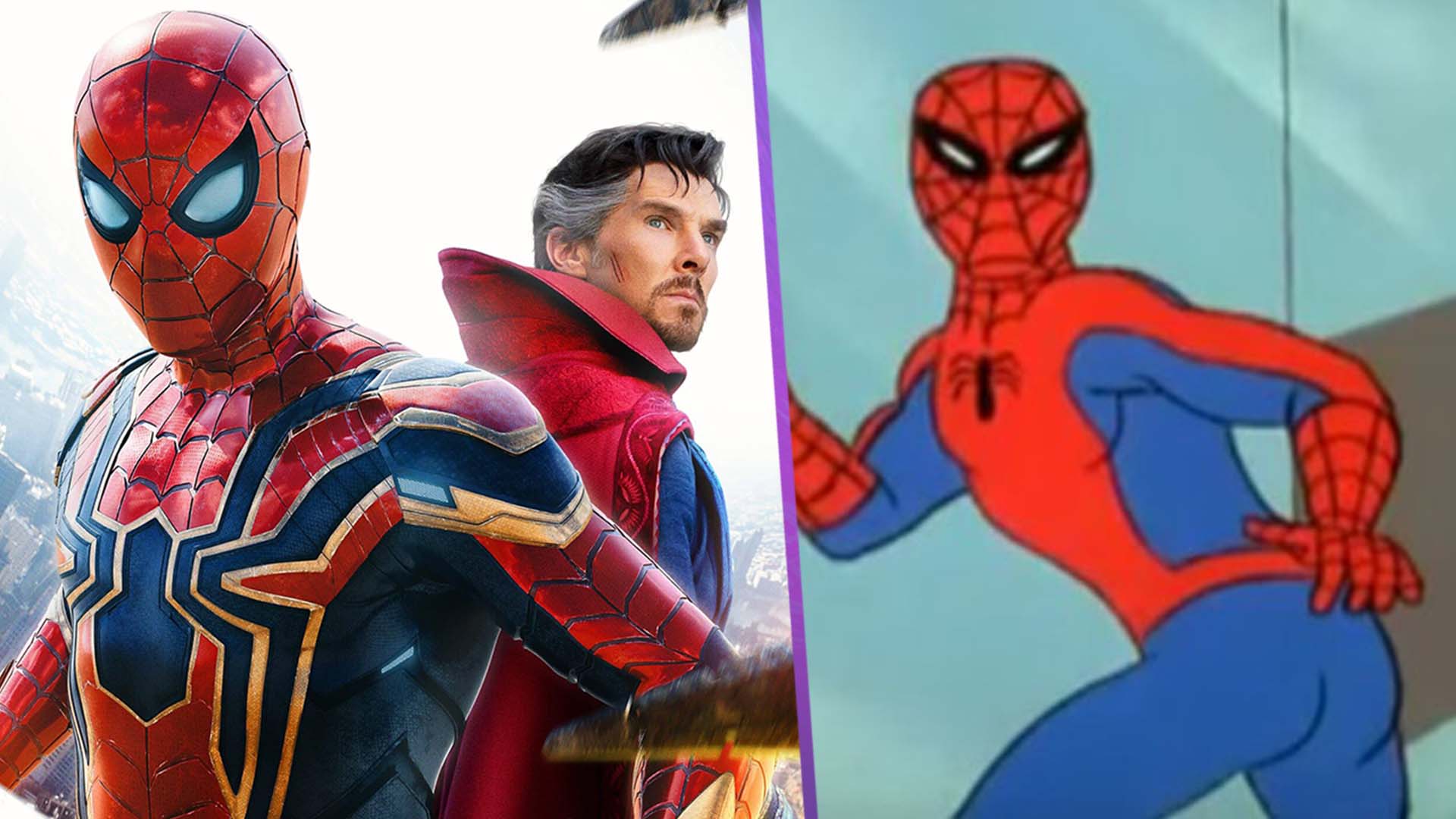 Andrew Garfield has weighed in on those rumours about Spider-Man: No Way Home using a fake butt for one of the actors. God, I can’t believe I’m actually typing out that sentence in 2022 and it somehow feels sane to do.

Entertainment Tonight asked Andrew if he knew about the fake butt at the 2022 SAG awards, with Garfield replying with the following.

“I have no idea. It’s not me. So I have no clue. I don’t know. I assumed everyone’s butts were their butts. No, I don’t think it’s Tobey. I’ve seen Tobey’s butt. Tobey’s got back.”

Well, Mr Garfield, that means all fingers are pointing to Tom Holland wearing the fake butt! So are you accusing him of something?

It’s amazing that we’ve reached the point of acceptance of the three Spider-Men being in the same movie that we’re concentrating on such banal stuff as the butt of one of the stars being fake. I wonder if we’ll ever find out which one of the three did have a fake butt, or if we’ll just be making assumptions years from now.

Spider-Man: No Way Home has grossed over one billion dollars worldwide, quickly becoming one of Sony’s highest grossing movies of all time. It was a wonderful experience, one that we’ll never experience again, with an intense amount of rewatchability.

Which of the three Spider-Men do you think wore a fake butt? Let us know on our social channels.