Two new trailers for Housemarque’s next game, the PlayStation 4 exclusive launch downloable title, Resogun have come out. the first is the developers explaining the feel of the world and how the game is constructed. It’s made of “gazillions” of voxels that was time consuming to construct everything out of. Then of course during play the player gets to watch them explode in a shower of cubes.

We get to see a lot of new footage of the game in action. It’s a wonder to look at the beautifully rendered arcade style shooter. The developer describes the game’s focus on the player’s visceral need to go for the high score and be the best.

Resogun will launch the same day as the PlayStation 4, this Friday in North America and November 29th in Europe. 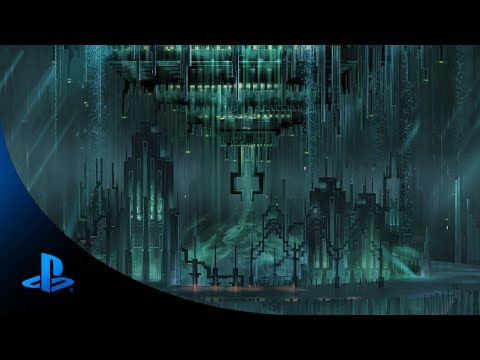 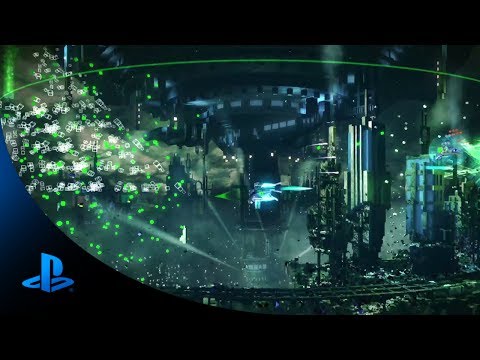