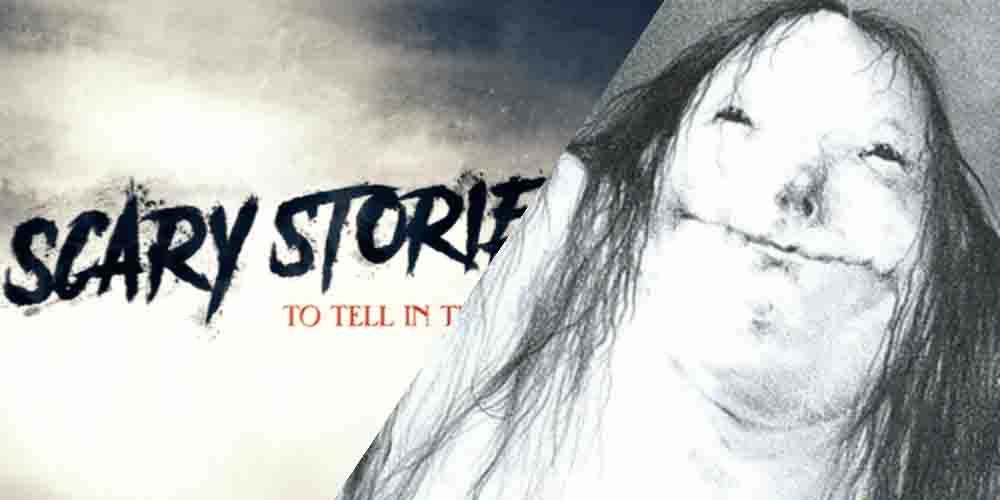 Horror maestro Guillermo del Toro is back to his scary roots with a series of chilling new teasers for Scary Stories to Tell in the Dark.

Based on Alvin Schwartz’s trilogy of horror books from 1981-1991, Scary Stories to Tell in the Dark will adapt the anthology idea for CBS Films’ theatrical release.

Directed by André Øvreda, Scary Stories to Tell in the Dark will be co-written and produced by Del Toro. The Pan’s Labyrinth and Hellboy director is known for his wild fantasy worlds and creating cult horror movies like Cronos and The Devil‘s Backbone. Elsewhere, Del Toro has had a hand in everything from Blade II to the Kung Fu Panda movies and The Hobbit trilogy.

After CBS kicked off Scary Stories to tell in the Dark‘s marketing campaign, a series of TV spots aired during this year’s Super Bowl.

“Big Toe” highlights a boy who finds a toe in his garden and is unnerved to learn the owner wants it back. The second one features more terrified teens who look like they’re trapped in a decrepit house with “The Jangly Man”.

“Pale Lady” shows a gross-out woman stalking the halls of a corridor, and finally, “Red Spot” has a pretty girl with something deadly lurking under her skin. While Scary Stories isn’t rated yet, it looks like this one won’t be for the kids.

Just like Schwartz’s books adapted a series of horror myths and urban legends, Øvreda’s movie won’t be wholly based in reality. Scary Stories won’t highlight a particular story from the books and will instead focus on a group of youngsters who try to solve a grisly spate of murders in their town.

Considering Del Toro won big at the Oscar’s with his beautiful The Shape of Water, here’s hoping Scary Stories can continue his acclaimed reputation.

There’s a big obsession with horror anthologies right now. Alongside the likes of Holidays and the female-led XX, the whole idea of Ryan Murphy’s American Horror Story is basically one big horror anthology.

Whether Øvreda and Del Toro have got it right remains to be seen, but it definitely looks like Scary Stories to Tell in the Dark is making things go bump in the night. The movie will claw its way into cinemas on August 9.