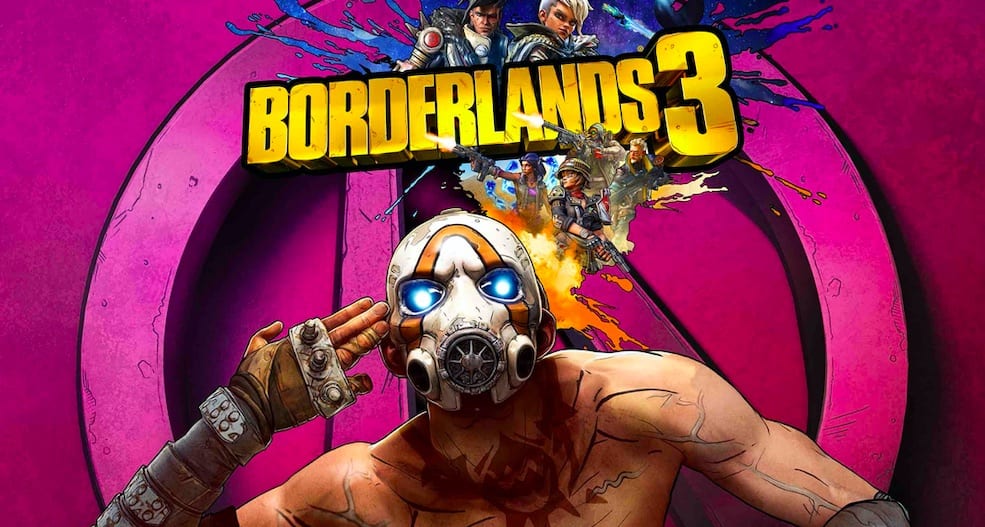 Get ready Borderlands fans, because Gearbox has just announced that a slew of new content for Borderlands 3 is on the way. The company has just revealed the brand-new DLC, Guns, Love, and Tentacles: The Marriage of Wainwright & Hammerlock!

Announced during the Borderlands PAX East panel, Guns, Love and Tentacles marks the second campaign for the game, and will be free to download if you already own the Season Pass.

The DLC’s description reads as follows: “Sir Alistair Hammerlock and Wainwright Jakobs are finally tying the knot, and they want you to come celebrate their upcoming nuptials on the ice planet of Xylourgos. Its frozen wastes have thinned out all but the most vicious wildlife, and the eerie town of Cursehaven–where you’ve all agreed to meet–is located beneath the colossal carcass of a fallen Vault Monster.

“As if this ice world’s biting cold and vicious wildlife weren’t unwelcoming enough, a band of creepy occultists who worship the Vault Monster’s carcass are hellbent on breaking up the betrothed partners.You’ll have to fight back the forces of otherworldly evil if Wainwright and Hammerlock are to have their happily ever after. Luckily, the most badass wedding planner in the galaxy has your back: Gaige, a fugitive Vault Hunter (and returning fan-favorite character) who’s inseparable from her robot BFF Deathtrap.”

Teasing more about what you can expect from the new DLC, Gearbox has revealed the following features:

•Reunite with old friends and team up with some eerie new characters to help true love triumph over eldritch horror;

•Delve into the disturbing and occasionally daft backstories of cursed townfolk in a host of spine-tingling side missions;

•Arm your Vault Hunter with some of the deadliest gear in the galaxy, including a trove of additional Legendaries and some supremely powerful Class Mods; and,

•Flaunt your sense of style with a slew of new cosmetic items, from Vault Hunter Heads & Skins to interactive Room Decorations and all-new Vehicle Skins. Guns, Love, and Tentacles will put the love back in Lovecraft starting March 26 and is included with the Borderlands 3 Season Pass and Super Deluxe Edition, just like Moxxi’s Heist of The Handsome Jackpot.

Guns, Love and Tentacles will be launching March 26 across all platforms.

For those still awaiting the ability to play Borderlands 3 on Steam, there’s thankfully not long left to go. From March 13, Borderlands 3 will launch on Steam, with PC crossplay between Steam and the Epic Games Launcher.

Gearbox also plans to roll out additional PC cross-play features in the future, including the ability to mail weapons across platforms. Expect these features in the weeks following the game’s launch on Steam.