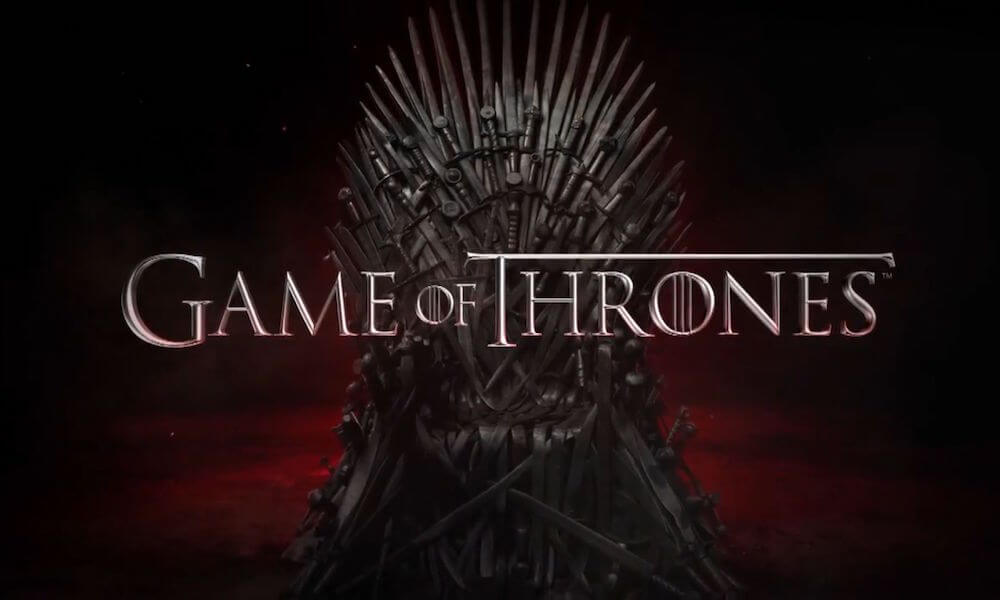 It’s Game of Thrones season once again in April, which means it’s time to adjust your Sunday schedule accordingly and approach Twitter with caution — lest your eyes glance upon some spoilers. The producers of the epic is excited for this season, too. Despite having five stellar seasons under their belt in addition to multiple Emmys, they’re claiming season six is their best yet.

“[Co-creator Dan Weiss] and I talk about this a lot. This is not us trying to hype it,” said co-creator David Benioff, according to Entertainment Weekly. “Usually there’s an episode or two we’re kind of nervous about, that didn’t turn out as well as we hoped. This season there is not a weak episode. We had great directors who knew what they were doing, paired with excellent [directors of photography]. We thought at the script stage it might be our strongest season.

Then the episodes came in better than we hoped. We’re always reluctant to say it’s ‘the best season yet’ because so much of that is in the eyes of the beholder. And Dan and I are so close to it that it’s impossible to be unbiased. But that’s my sense – watching them all together now, this is the best one we’ve done. It’s also the one I’m proudest of, because it was the hardest.”

This is good news since there were a few complaints that the first few episodes of last season moved a bit too slow. Writer-producer Bryan Cogman also said that this season will also feature Game of Thrones‘ biggest action sequence. So yes: It looks like Game of Thrones will still be relevant for a while.

Warzone Season 4 Set To Be Revealed On Thursday