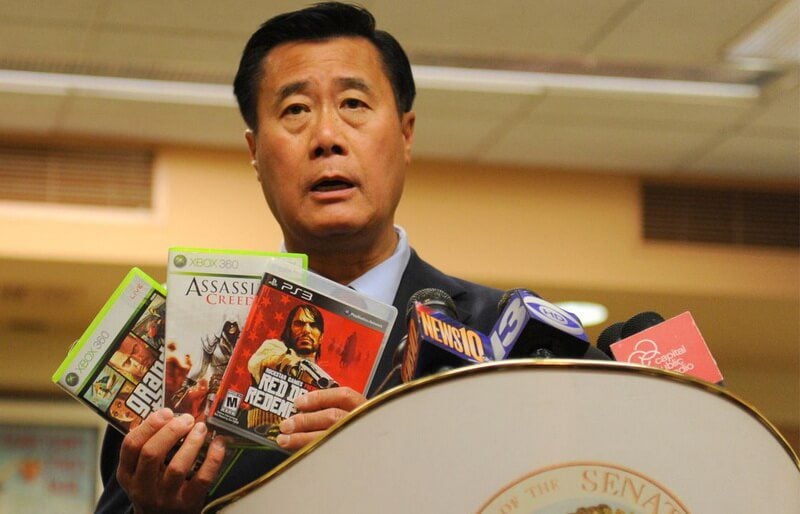 Leland Yee, the former California State Senator who is known for his stand against violent video games has been sentenced to five years in prison for weapons smuggling, racketeering and various other crimes.

Yee tried to pass a bill which bans the sale of ‘M’ rated video games to anyone below 18 years of age in his state California. He however failed in his attempt.

The former Senator was initially slapped with a fine of $250,000 and 20 years in prison for his crimes but a plea deal reduced his sentence.

The prosecutors against Yee said that he demonstrated a “venal attitude toward his position as an elected public official” and used his position for personal gains even at the cost of his constituents.

The former politician was arrested back in March 2014 during an FBI sweep for charges such as using his position to influence legislation in California for medical marijuana businesses, ease it for an NFL team owner who was trying to exempt pro athletes from being fairly paid and others.

Yee also tried to arrange an illegal weapons trade for money when he was serving as the senator of California.

It was also found out in an investigation by FBI that Yee had bribes of more than $100,000 directed at him.

Leland Yee was arrested along with Raymond “Shrimp Boy” Chow, the current Dragonhead, or leader, of the San Francisco-based Chee Kung Tong organization.