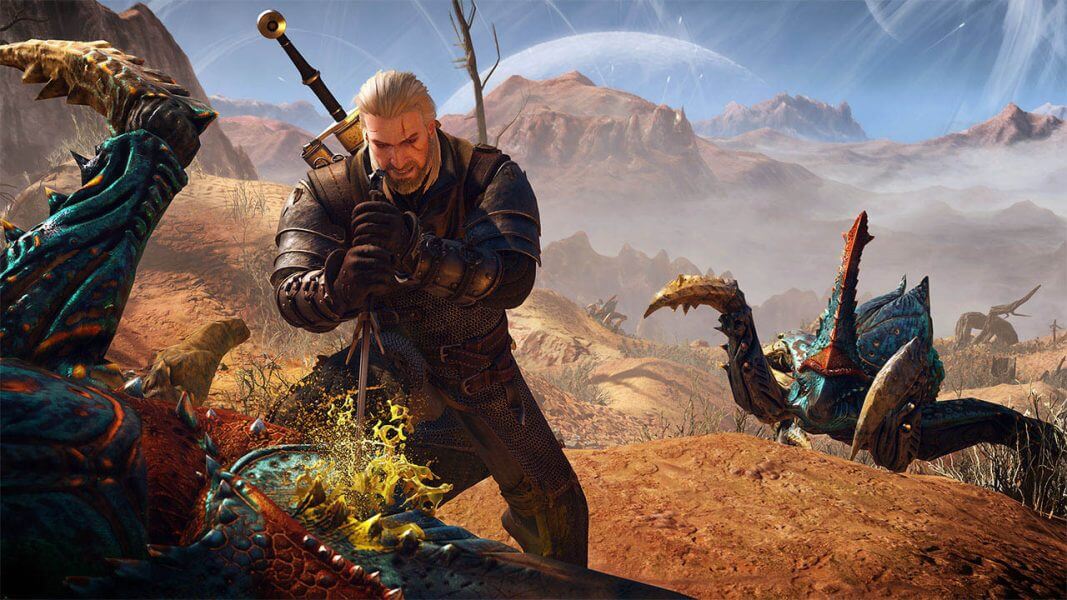 Netflix has announced it’s working on a whole host of exciting projects, including the likes of Avatar: The Last Airbender and Diablo, but the one viewers are most hyped (and nervous) for is the upcoming live-action version of The Witcher.

The series is reportedly being filmed in Budapest, and although we’ve gotten a look at Henry Cavill in the role of Geralt of Rivia, we haven’t seen much else…until now.

Get your first look at Henry Cavill in The Witcher! pic.twitter.com/1O2eWS1MkP

A series of short videos have popped up online, and people are pretty sure they’re showing off the set and location.

A virtual effects studio known as Torpedo Pictures has uploaded a reel that shows off something that looks remarkably like Geralt’s home.

It’s not confirmed that this is the case (and it’s not even confirmed that Torpedo Pictures are linked to The Witcher project at all) but the similarities are seriously eyebrow-raising.

Check out some of the images and let us know what you think. Is this the setting for Netflix’s The Witcher?

New video is here, today we talk about the “alleged” Netflix The Witcher footage, although there are some elements that make me question this.https://t.co/wnlav9d8Dj pic.twitter.com/ay9ksOfT32

The show is due to release at some point in 2019. Although details are still thin on the ground, we do know that the show will star Henry Cavill in the main role of Geralt.

Freya Allan, known for The War of the Worlds and Bluebird has officially been cast in the role of Ciri, while Anya Chalotra, of Wanderlust and The ABC Murders fame will be taking the role of Yennefer [via Hollywood Reporter].

Are you excited for this?