Whitney Chavis has earned herself a Guinness World Record for her incredible collection revolving around Silent Hill. Check out here collection in the video down below.

Silent Hill is a popular survival-horror video game series that was first brought out on the PlayStation. The game was praised for its camera works, music and atmosphere. Unlike other survival-horror games as the time, gamers were tossed into a psychological torment with the different sounds and the ability to not see more than a few steps in front them.

Whitney Chavis’ collection includes not just video games but merchandise and even some unique props from the featured films. According to an interview with Konami, her collection really started off in 2004 and it’s unlikely she will be ending anytime soon. With over 360 items, it’s going to be tough to top Whitney’s collection. 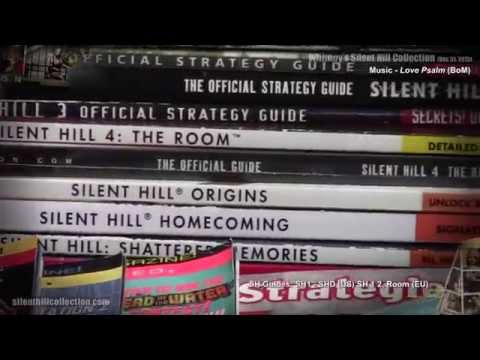