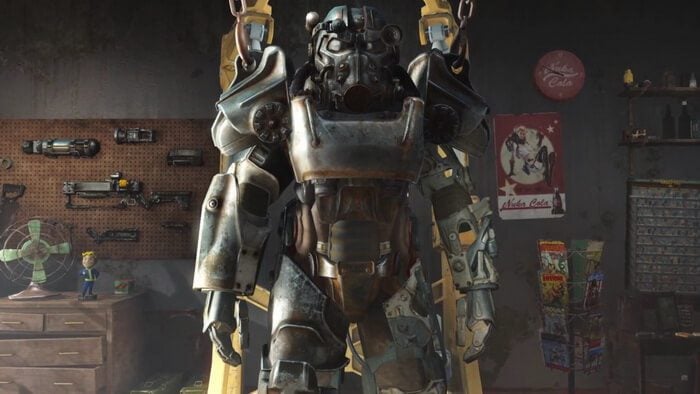 You can make a very strong army of your own by getting your companions power armors. Just take a human companion along and give him new armors that you get in order to make him all the more efficient in battle.

We take traversing the Wasteland as seriously as you do and hence have come up with this hand guide.This will help you overrun the Commonwealth in a short span of time.

There you go, now your quest of taking over the Commonwealth with your own army is no longer a distant dream.