F1 2012 will be releasing on September Codemasters has confirmed. The game is in development for PS3, Xbox 360 and PC.

Among the game’s new features is a young driver test mode which will teach players how to drive a F1 car in the Formula One World Championship.

Some other features have also been confirmed which includes wide-ranging technical and gameplay advancements and extensive competitive and co-operative multiplayer components,” as well as the inclusion of Austin for the US Grand Prix near the end of the year and the return of Hockenheim for the German Grand Prix.

You can catch the video below. 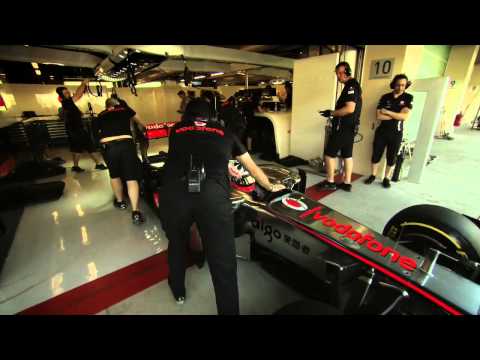