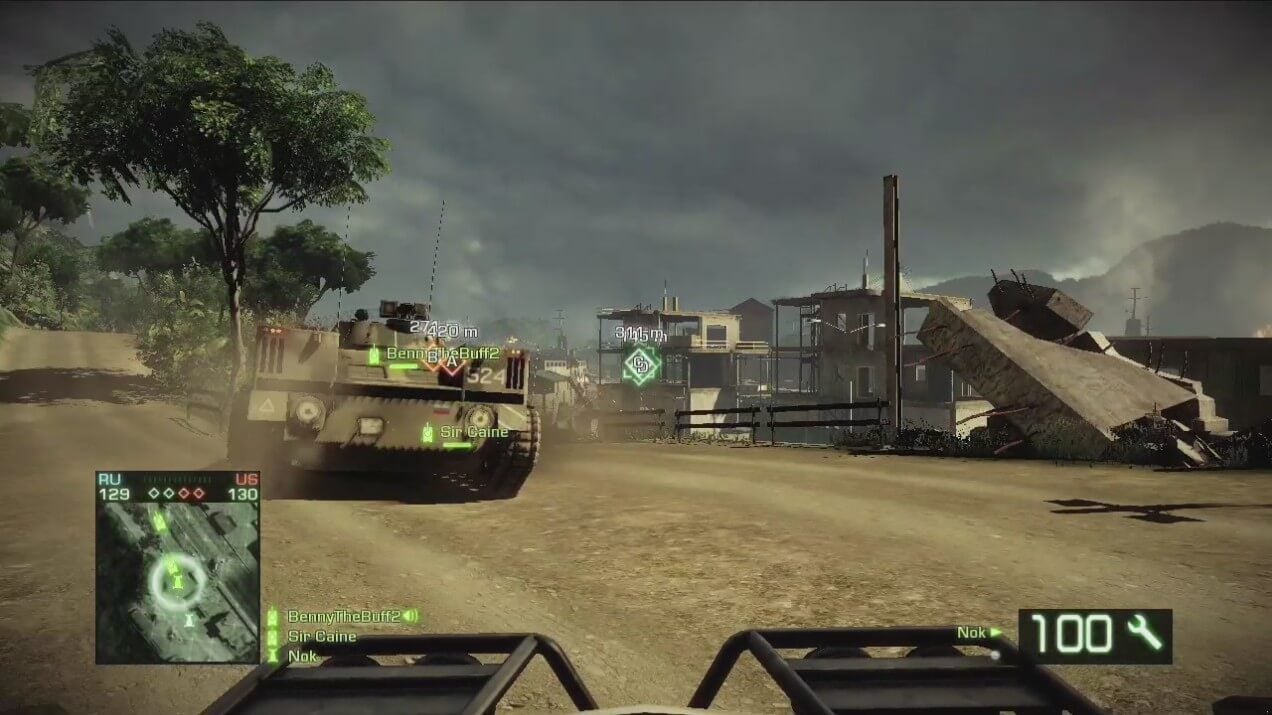 With Activision releasing a remastered Call of Duty 4: Modern Warfare later this year and the rising popularity of backwards compatibility, it looks like EA might draft up some remastered Battlefield games in the future. Even though the overall production of remastered games has slowed down for the Xbox One and PlayStation 4, it is still something that players desire, especially when it comes to beloved games that many gamers spent hours upon hours playing on last gen consoles.

Talk of remastered Battlefield games can be exciting, especially since the original title, Battlefield 1942, was only released on PC and might be a great addition to the ever-growing collection of first-person shooters available on consoles.

Patrick Soderlund, EA Studios Executive Vice-President, had a recent interview with International Business Times and the topic of remastered Battlefield games was brought up. It looks like there isn’t currently a remaster in the works as of yet, but if there is enough demand from fans the tables can absolutely be turned.

“I wouldn’t say never. We’re not doing it right now, we’re focused on Battlefield 1 – but if we think the fans want that I see no reason we couldn’t.” – Patrick Soderlund

Soderlund further discussed additional details on the upcoming release of Battlefield 1, touching on Zeppelins, the ability to ride horses, and the implementation of aquatic vehicles. With so much work involved with this game, it’s no wonder that remastered versions of previous Battlefield games is not currently on the priority list.

This is the first Battlefield game in many years to take place during the past as opposed to a modern setting, so it can be suggested that EA has listened to what fans actually want to play and made it happen. With that being said, fans wanting remastered Battlefield games should voice their opinions and keep their fingers crossed that EA will listen to them again.