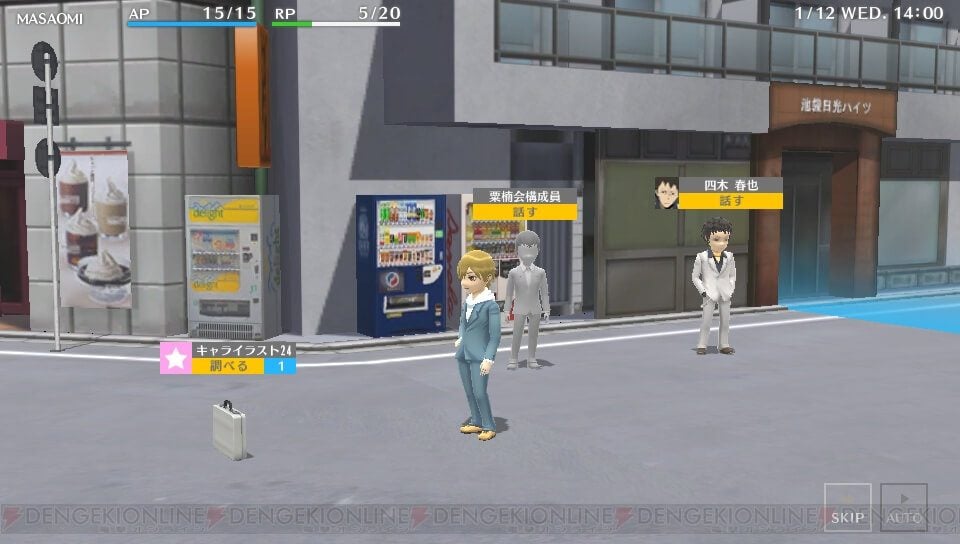 Based off the anime franchise, Durarara has been announced for the PS Vita through the Japanese magazine publication, Kadokawa’s Dengeki Bunko.

Officially, the game will be known as Durarara!! Relay. So far we know that the game will contain an original story set apart from the light novel and anime series but will be based in the Ikebukuro neighborhood.

The game will also give players a new character to play after each chapter of the game. Little is known about the game still and it’s unknown if the game will be releasing to western markets but nevertheless we will keep you updated.

Fortnite Chapter 3 Is Rumoured To Be Coming Soon