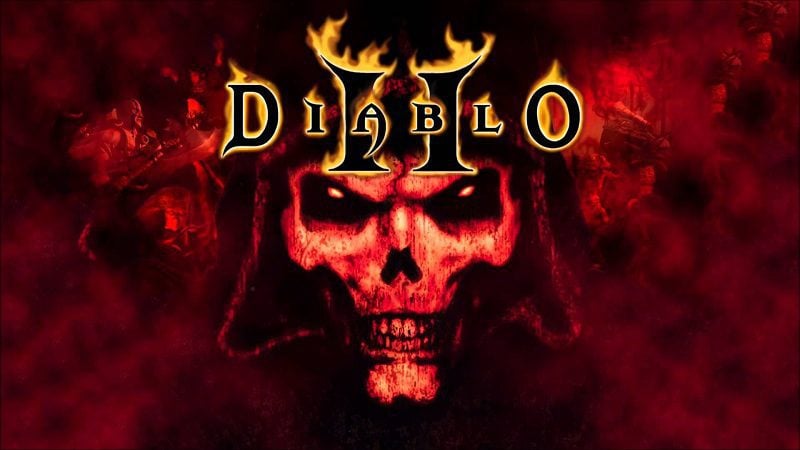 Blizzard Entertainment is still supporting Diablo II. The developer released a new update, 1.14a for the game after almost after 16 years of the game’s release. The previous patch of the game was released back in 2011.

The update fixes the glitches which occurs in new systems and tries to improve the overall experience for modern computers.

There might be another Diablo II update on the way as the developer mentioned that they’ve already started working on improving the game’s cheat-detection and hack-prevention systems.

This is how Blizzard’s forum read about the update.

It’s been a long time coming, but today we’re releasing 1.14a for Diablo II.

This update focuses on system glitches introduced by modern operating systems. In related news, you can finally retire those old Mac PowerPCs. Included with the update is a shiny new installer for OSX.

We’ve also begun working to improve our cheat-detection and hack-prevention capabilities. There’s still work to be done, but we’re making improvements every day.

There is still a large Diablo II community around the world, and we thank you for continuing to play and slay with us. This journey starts by making Diablo II run on modern platforms, but it does not end there. See you in Sanctuary, adventurers.

We hope to see more updates of this great game in future since there’s still an active community of gamers playing the game.