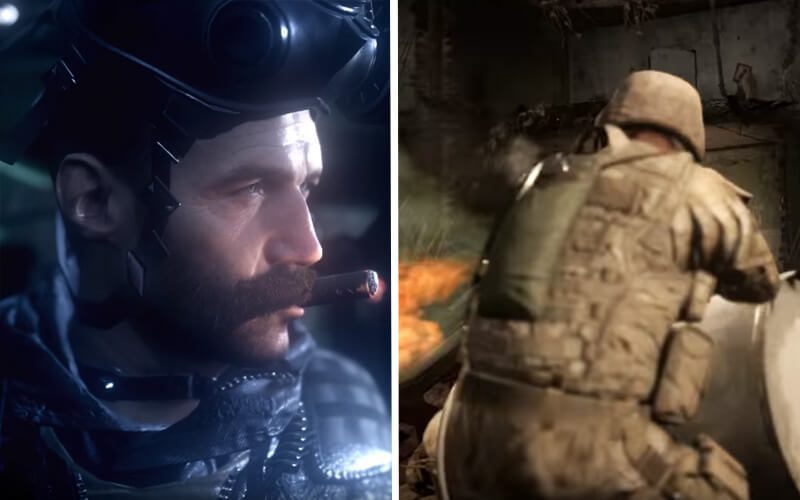 The cat is finally out of the bag. After a host leaks suggesting that Modern Warfare was getting the remaster treatment, Activsion has finally made an official announcement.

Call of Duty 4: Modern Warfare is getting a remaster which will feature the full single player campaign along with 10 multiplayer maps. The game will ship along with the recently announced Call of Duty: Infinite Warfare.

People who purchase either the Legacy Edition priced at $79.99 or the Digital Deluxe Edition price TBA, will get the remaster of Call of Duty 4. The game will be included as a digital download along with both the versions of the game.

People will be able to pre-order Infinite Warfare starting later today and Activision has released the first trailer of the game here.

It is unclear whether more maps will be made available for Modern Warfare as DLC content since Activision hasn’t confirmed the same. The game looks like a complete remaster rather than just upscaling as the trailer features some footage from the game and it looks amazing and full HD. It starts at the 2.59 mark in the trailer. 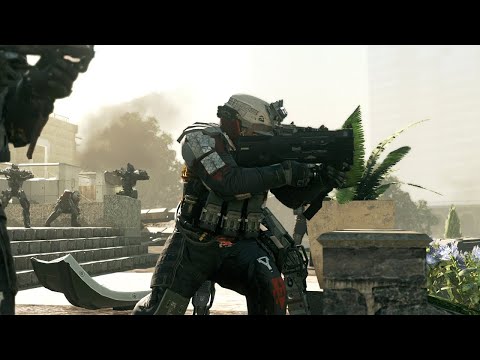