Activision’s officially announced Call of Duty: Ghosts and all the rumours proved to be true. After being teased for a good few days, the publisher’s finally made an official announcement about the game.

Infinity Ward’s executive producer Mark Rubin said,“Everyone was expecting us to make Modern Warfare 4, which would have been the safe thing to do. But we’re not resting on our laurels. We saw the console transition as the perfect opportunity to start a new chapter for Call of Duty. So we’re building a new sub-brand, a new engine, and a lot of new ideas and experiences for our players. We can’t wait to share them with our community.”

A new Call of Duty engine will facilitate the introduction of a new Call of Duty world, inclusive of new characters and story, as announced. The game has also been confirmed for the next-gen Xbox.

Although a Wii U version has not been mentioned in the press release, a PS4 version is almost confirmed. Don Mattrick, president of the interactive entertainment business at Microsoft said,“We are consistently thrilled with the overwhelming response received from critics and consumers alike to the Call of Duty series, which has firmly established its home on the Xbox 360 with the game’s largest and most engaged community.”

“With Call of Duty: Ghosts, we have no doubt that our longtime partners, Activision and Infinity Ward, will raise the bar higher than ever before for this incredible franchise.”

The firm’s yet to release a official presser for the game, but it has released a teaser trailer which you can view below. The trailer features no gameplay though, so you’ll need to wait  a bit more to view the real deal.

The teaser confirms that the game will be releasing on the next-gen Xbox as well as PS4. The game is slated to release on November 5 across platforms.

View the teaser below. 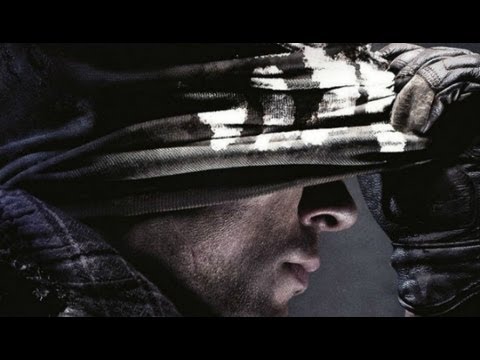