Looking to changes things up in terms of the narrator you hear shouting announcements during the epic battles on Call of Duty: Ghosts? A new voice pack being offered in the coming week will give you the ability to swap out narrators for Snoop Dog or R. Lee Ermey.

Call of Duty: Ghosts is receiving a Voice Pack DLC where in-game voices shouting at you during the blazing gun battles could be R. Lee Ermey or even Snoop Dog. Both will add their own style and flair when giving you directions or announcements during gameplay.

For instance, during battle, Snoop Dog could say “Ballistic vest ready. Those are some fine-ass threads.” While R. Lee Ermey may shout out something along the lines of “A day without blood is like a day without sunshine.”

The upcoming Voice Pack DLC will be releasing first on Xbox Live this April 22, 2014 and shortly release to other consoles after. 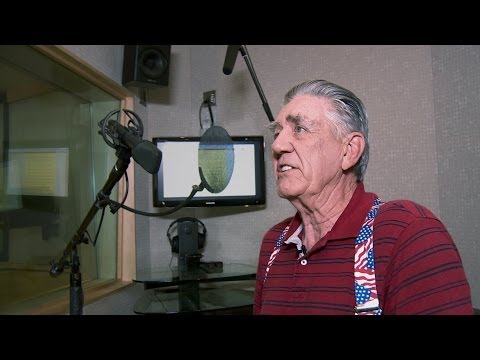 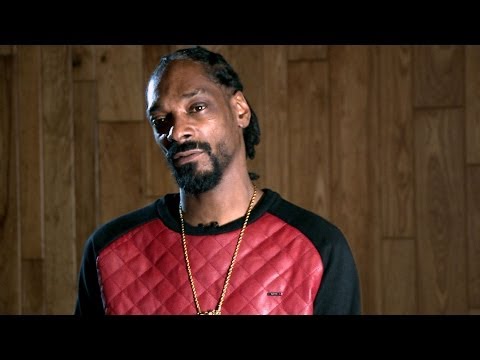