Pre-ordering will give access to the Gearbox Gun Pack, a Golden Key and the Vault Hunter’s Relic.

“The Gearbox Gun Pack is a collection of unique guns to help players begin their journey on Pandora,” Gearbox revealed.

“The Golden Key is an in-game item used to unlock a rare item in the mysterious Golden Sanctuary Loot Chest found in Borderlands 2. The Vault Hunter’s Relic is an in-game item that boosts players’ gear-hunting fortune while playing solo or teaming up with friends.”

Check out the release date announcement trailer below 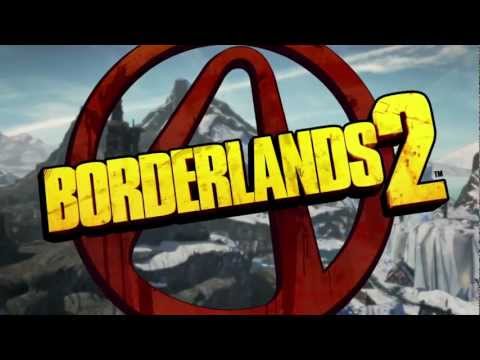