On a report today Quantic Dream’s latest game Beyond: Two Souls, was reveal at last year E3 as a PlayStation 3 title. With the PlayStation 4 event just around the corner you can get ready for must shocking and intriguing report. The Last Guardian game which was   was supposedly  to be release on May 29th, 2011 but now it has been promoted to a PlayStation 4 launch title.

On February 7th David Cage proclaim that Beyond: Two Souls has reached beta stages of improvement and the official release date is upon us. Even though he did not affirm his new game would be released on PlayStation 3 but it would be out of place to re-announce it as a PlayStation 4 launch title.

This is the most exciting and thrilling era to be a gamer. The gaming industry is full of surprising news for us. For all we know perhaps Beyond: Two Souls will be a PlayStation 4 title. Let’s wait and find out. 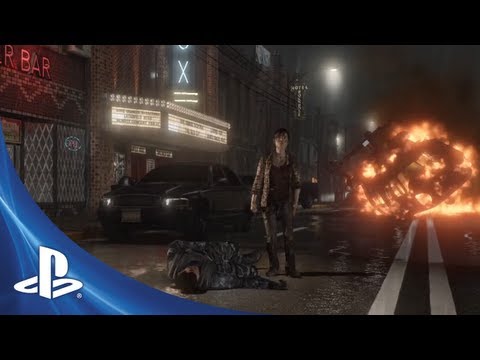