The Battlefield 3′s DLC downloadable content has been announced “known as Scavenger”.  And set to released November 27 for the PlayStation 3. Keep in mind the premium members get to down this content first

You can read the details down below 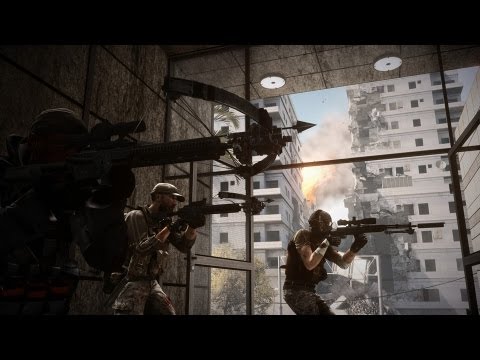