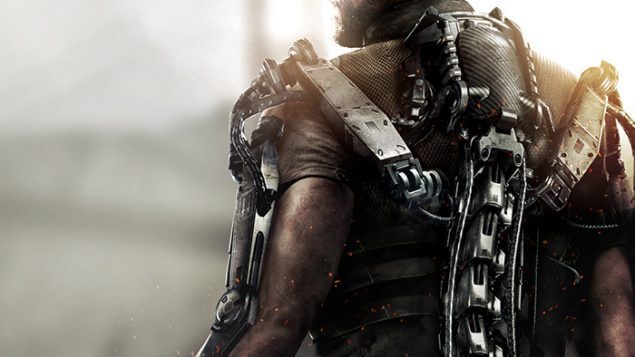 A Facebook fan page has emerged Brand New In-Engine Call of Duty: Advanced Warfare screenshots which look very stunning! The screenshots can be viewed down below. The game is set to release November 4, 2014  for the PlayStation 4 and other platforms.

This is by far one of the funniest gaming memes we’ve seen in recent times. It’s true how gaming has managed to secure a special place in most of our lives and thanks to the amazing experiences it brings along with it, we’ve slowly allowed it to take over our free time and many of … Read more

505 Games has officially announced Sniper Elite 3 is coming for the PS4 and the  PS3 with a 2014 release slated.  The game will continue the story of Karl Fairburne, the main character of Sniper Elite V2.  But we certainly don’t know whether the game will remain during WW II setting . If you were hoping for something new, looks like you … Read more

505 Games has officially announced Sniper Elite 3. The  game will be release  for  the PlayStation 3 and PlayStation 4. The sniper game “will continue the story of elite OSS sniper Karl Fairburne during World War II.” The game slated for a 2014 release. The game will have a brand new storyline with new environments and  more refined gameplay experience. “Sniper Elite … Read more 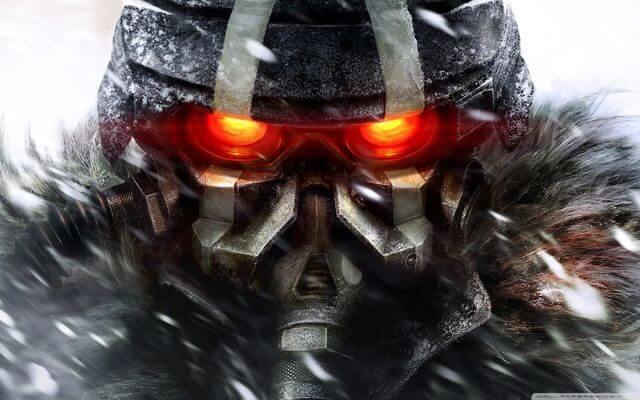 Killzone: Mercenary get its first gameplay trailer and set to released in North America on September 17.