Patrick O’Luanaigh, CEO of nDreams, announced on the PlayStation Blog the upcoming video game The Assembly. This is an upcoming adventure game that was developed specifically for virtual reality.

Patrick O’Luanaigh explains The Assembly within the blog post which you can view here.

We were fortunate enough to start using VR headsets in the middle of 2013. Since then we’ve been experimenting, prototyping and trying all sorts of unusual ideas out. The Assembly includes lots of the gameplay mechanics that we found worked well in VR. For example, you get to control two different characters at various points, and in VR, you really notice details like their different heights, sounds and voices. Rather than playing as a silent character, we found that playing the role of characters in the story works really well, and helps make The Assembly feel quite different to most other VR projects.

The game has a rich story written by Tom Jubert, a talented young writer behind indie hits like FTL, Penumbra and The Swapper. Players are flung into the underground world of The Assembly, a secretive collection of scientists, academics and engineers who believe morality in society is preventing scientific advancement and are committed to discovering a universal theory of everything, at any cost. 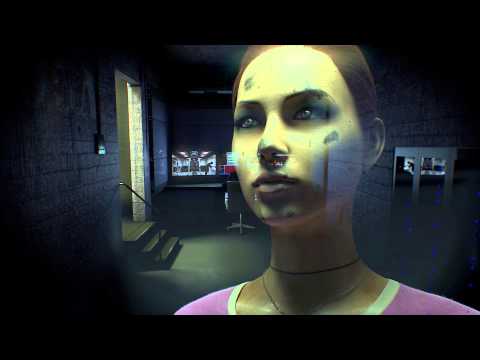