New gameplay footage has been released for Assassin’s Creed Unity. The gameplay is from the Xbox One but since both the PlayStation 4 and Xbox One will have the same 900p resolution, it won’t matter how this video looks in particular.

Assassin’s Creed Unity will be releasing November 11, 2014 within North America with Europe receiving the game November 13, 2014 on the PlayStation 4, Xbox One and PC. 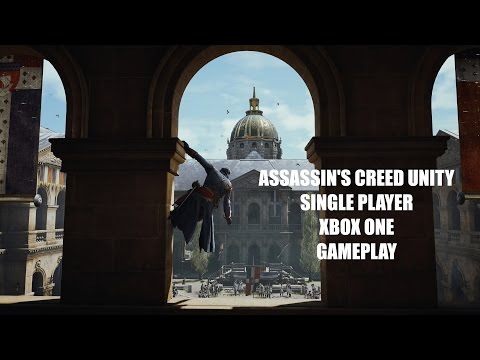