Follow Arno as he explores the city of Saint-Denis and its extensive, open world underground. Saint-Denis is an ancient necropolis with an intricate network of catacombs and deep caves that hide the best-kept secrets of the French kings.

You can watch the reveal trailer below 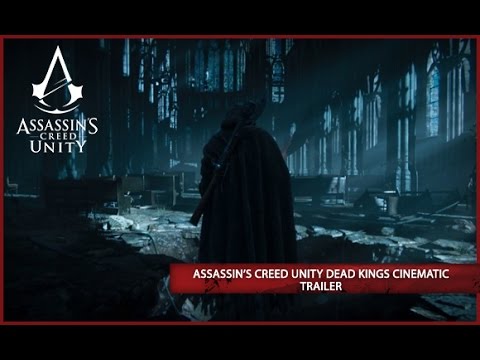