A new CGI trailer from Ubisoft shows off the Arno master assassin in the upcoming Assassin’s Creed Unity video game. Watch this intense thrilling trailer down below.

Ubisoft released a new trailer known as ‘Arno Master Assassin’ which features the Assassin’s Creed Unity protagonist, Arno Dorian, as he rushes through the town in-order to rescue a female prisoner from being beheaded.

Assassin’s Creed Unity will be releasing on October 28, 2014 for the PlayStation 4, Xbox One and PC. 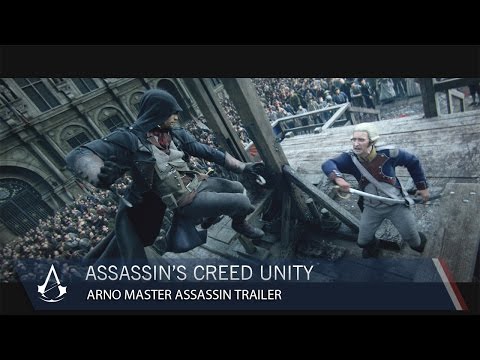