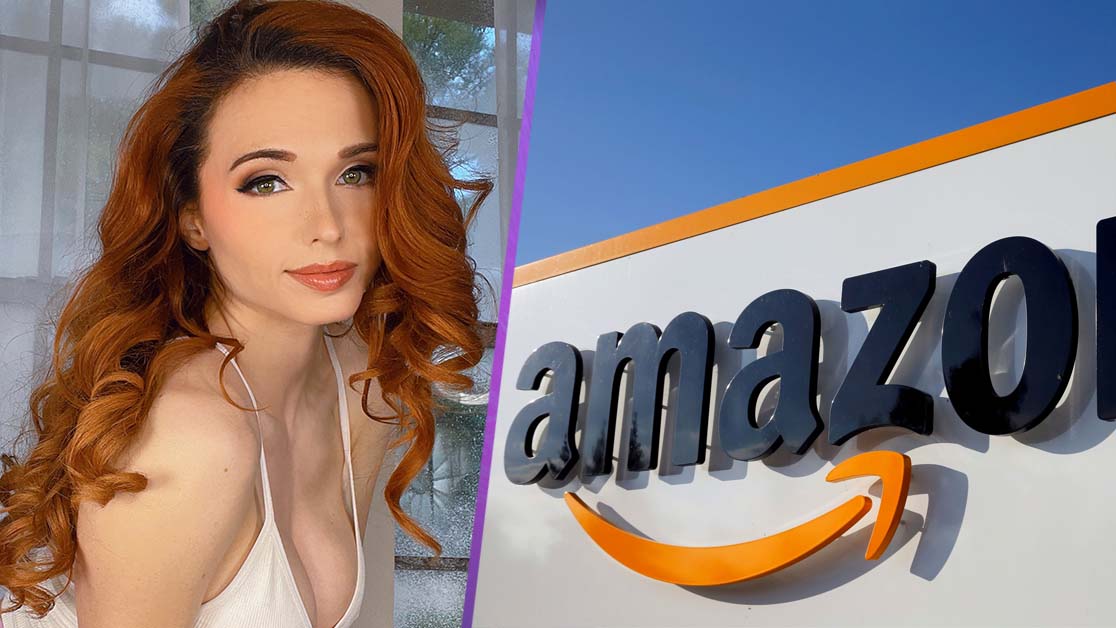 Kaitlyn “Amouranth” Siragusa has made a $1 million investment in Twitch owner Amazon.

The Twitch streamer has made a ton of money from streaming, OnlyFans, and even buying a gas station. But she’s also an investor, and she’s put a lot of money into big companies like Activision-Blizzard and Google. Now, she’s eyeing up one of the biggest companies in the world, Twitch owner Amazon.

On May 11th, Amouranth tweeted about her purchase of 500 Amazon shares. She said: “Purchased 500 shares of $AMZN at $2169 (via preset limit order as I was definitely doing ‘a water sport” when it happened) Cost about $1,084,000”. She described the investment as being “free money”.

She also said “Will be bumpy but like this is a no-brainer for me (and I’m a dumb e-girl). Doubly no-brainer when you have a 7 fig cashflow monthly coming in.”

It sounds like she has it all planned out, but she does have concerns about potentially “hitting a wall”. I guess we’ll see if that ends up happening at some point.

She also recently announced she was retiring from being an “e-girl”, and setting up a new e-girl agency to help girls on OnlyFans.