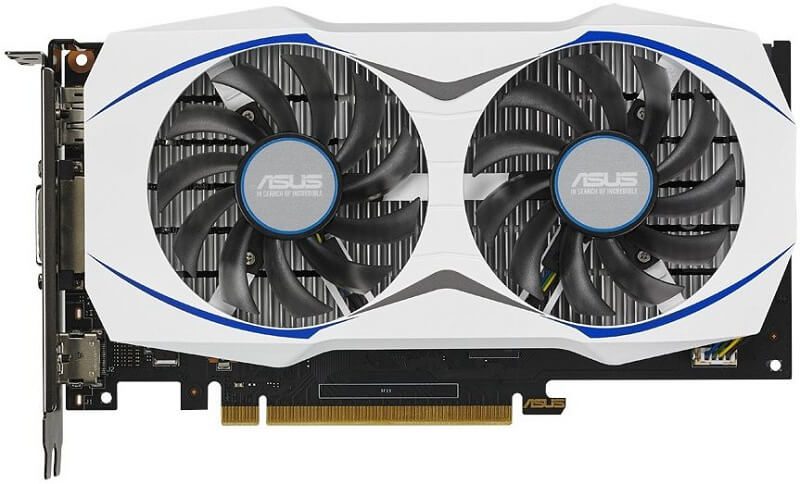 A new version of the nVidia GeForce GTX 950 graphics card has been unveiled by Asus. The new card has a power limit of 75W and has been specially built for ultra compact and low power build PCs. It can be powered entirely by the PCIe slot and doesn’t require a 6pin power connection.

Online hardware tech magazine AnandTech mentions that the new GTX950 (or GTX950-2G) has the same performance and speed as the normal GTX950 despite lowered power. The graphics card has 2GB of GDDR5 memory at 6.6 Gbps, 768 stream processors, 48 texture units, 32 ROPs along with a 128-bit GDDR5 memory interface.

Although the frequencies have not been lowered in the GTX950-2G, AnandTech mentions that cards with lower power have a reduced power limit which might result in power throttle. The card has a core clock speed of 1026MHz and a boost clock speed of 1190MHz which throttles up to 1050MHz and 1228Mhz respectively in OC mode.

GTX950-2G also has the feature of hardware-accelerated decoding and encoding of H.265 video. It is the first graphics card of 75W or lower power to have this feature. The card also supports HDCP 2.2 content protection over HDMI 2.0. and it will be very handy while using your PC to watch high quality videos.

The GTX950-2G will release on March 16 and Asus hasn’t revealed the price of card yet.