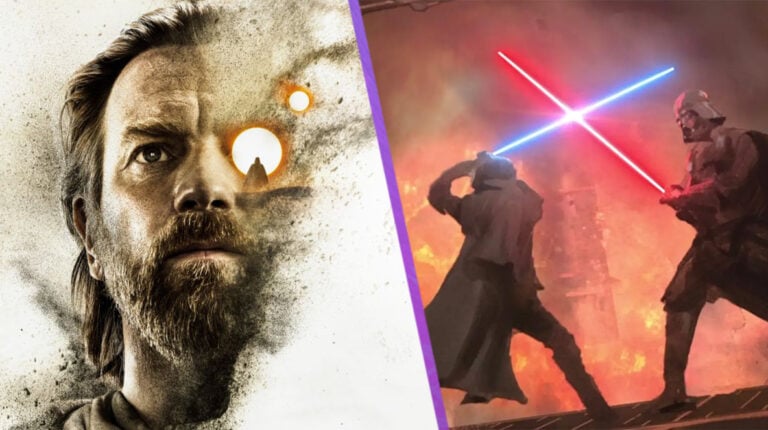 Star Wars actor, Ewan McGregor, claims he’s interested in returning for series two of Obi- Wan Kenobi. In conversation with GQ, McGregor admits he wants to star in another run of the new Disney+ show. The revelation comes despite Obi-Wan Kenobi originally being billed as a limited series. Here’s what Ewan said about a Kenobi … Read more 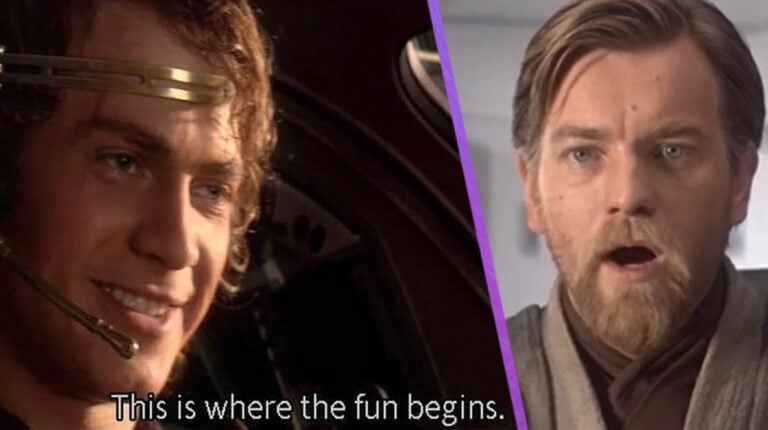 In a recent interview, Obi-Wan Kenobi actor Ewan McGregor revealed that he gets sent homoerotic fan art of him and Anakin Skywalker. Ewan McGregor recently returned to the Star Wars world as Obi-Wan Kenobi in the new show of the same name. The show is out on Disney+, and it features both Obi-Wan and fan … Read more 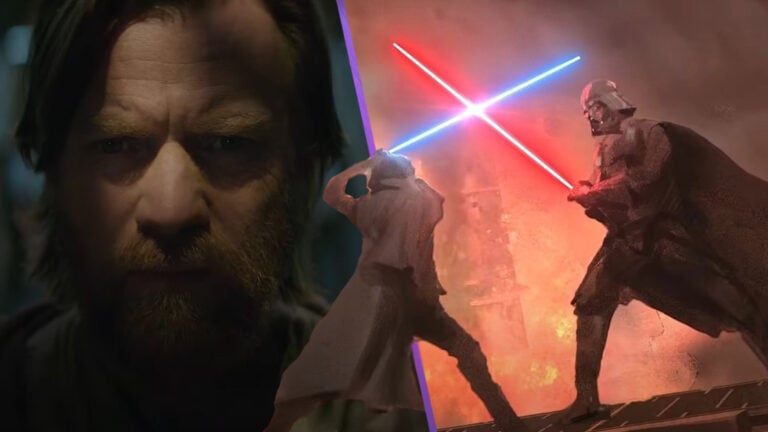 Obi-Wan Kenobi has been arguably the best Disney+ Star Wars TV series to date. From bags of fan service for prequel and legends continuity fans to some insanely aggressive scenes from Darth Vader, the season finale is gearing up to be a show-stopper. Now, the Kenobi episode 6 run time has seemed to have been … Read more 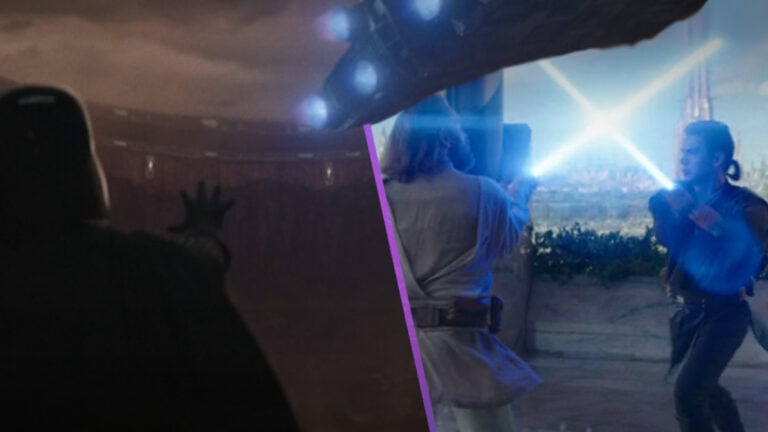 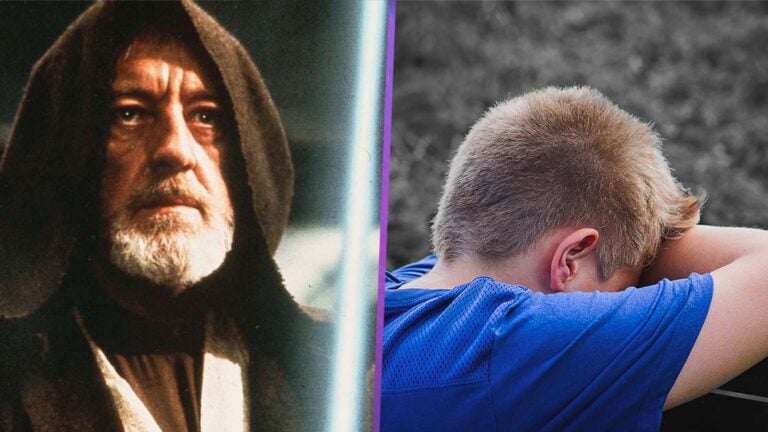 Obi-Wan Kenobi actor Alec Guinness apparently made a kid cry after they told him they liked Star Wars. A video that was uploaded way back in 2010 reveals some interesting details about Alec Guinness’ attitude towards Star Wars. In it, Alec Guinness read his diary, which was broadcast on a BBC radio show. Read about … Read more 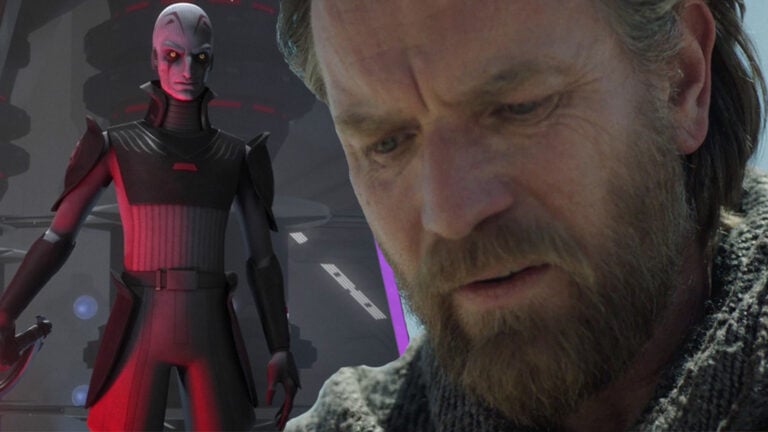 Obi-Wan Kenobi has just dropped its first two episodes on Disney+ as of 6 AM UK time on 27th May, and it’s already potentially changing Star Wars canon as we know it. Our Star Wars Celebration 22 FAQ – Every Announcement And Interview Covered Fans of Star Wars Rebels should beware of spoilers and start … Read more Hello there! The Obi-Wan Kenobi TV series is fast approaching, and Star Wars fans are gearing up for a nostalgic blast back to the prequel era. Ewan McGregor reprises the role of Obi-Wan Kenobi, with the series set some time between Episode 3 and Episode 4. So, now is the best time to test you … Read more