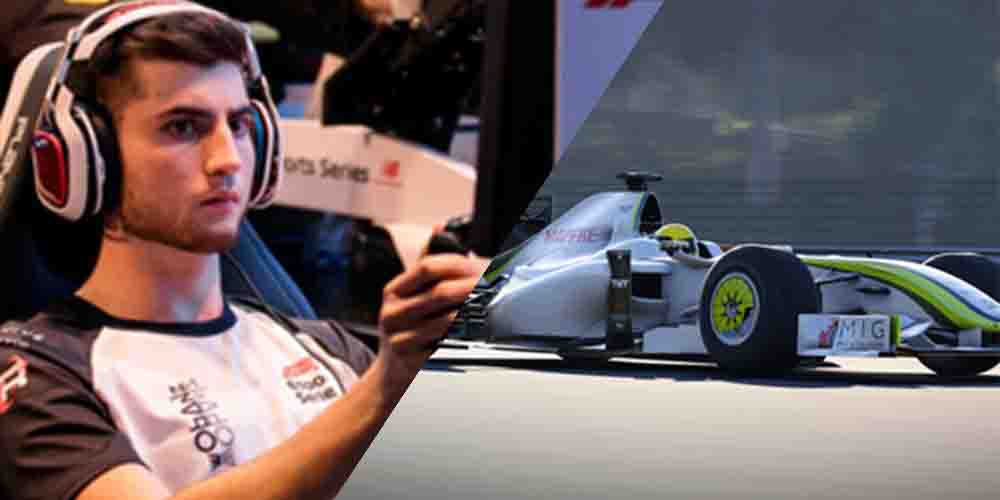 Formula E driver Lucas di Grassi may be one of the best racers in the world, but it looks like he’s not better than simulation racing esports pro, Enzo Bonito.

Bonito and di Grassi took to the tarmac over the weekend to battle it out in a real-life race, but people were left shocked when Bonito bested the pro driver.

Bonito, along with esports racer Brendon Leigh swapped their digital cars for the real thing for the Race of Champions, which took place at Foro Sol, a part of the famous Mexican Grand Prix circuit, Autódromo Hermanos Rodríguez.

di Grassi isn’t just a Formula E driver – he was also previously an F1 driver, and his career has taken him to the lofty heights of the Formula E World Championship, so losing out to an esports racer was…surprising, to say the least.

Bonito bested him by just over half a second and the internet can’t get enough of it.

Although some people were outraged by the loss, it seems others are recognising this as an important step in the progress of esports. Virtual sporting events are often dismissed as not being a real sport, but Bonito has clearly proven there’s a lot of skills to be gained from a virtual victory.

it’s so encouraging seeing the comments on Bonito beating Di Grassi at the ROC and seeing people who would normally mock actually recognise sim racing as an entry point into real motorsport.

Are you happy about the news?