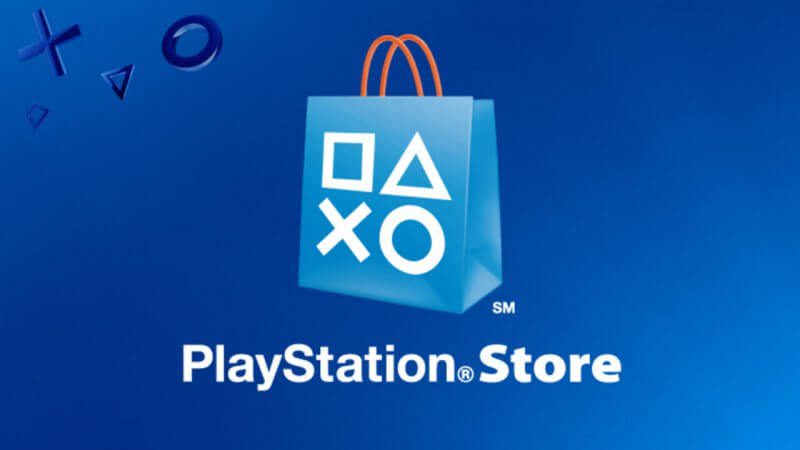 Sony has just launched a new promotion. As part of their new Play Collective initiative, the company is offering a 2 for 1 special on the PlayStation Store for the next several weeks.

According to Sony all the games that are applicable to this offer are exclusive to the PlayStation 4 and are priced at $19.99 a piece. Unfortunately, this promotion is only available for PS4 owners that live in the United States.

Here’s a rundown of all the games currently available as part of the 2 for 1 offer:

According to the PlayStation Store’s terms and conditions, the promo offer is valid until Tuesday, April 11th 5am ET/8am PT. Additionally, the discount is only redeemable on a per purchase basis.